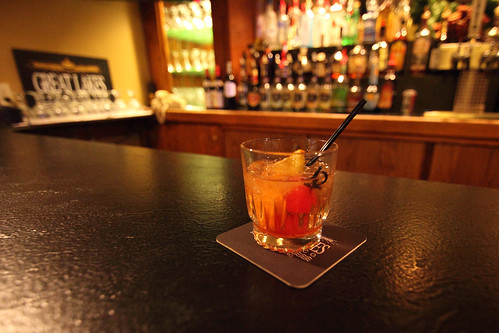 There have been many back and forth opinions given about the health effects, both positive and negative, from alcohol intake. While a glass of red wine a day has been shown to promote heart health, beer has been shown to have far too much sugar and carbohydrates (hence the infamous beer gut). Responsible alcohol intake here and there, is safe for healthy adults, as everything in moderation is a key rule to live by.

However a new study suggests that too much alcohol consumption in middle age may have an increased risk for stroke down the road.

The study, conducted in the Czech Republic, looked at nearly 12,000 Swedish twins who were middle aged. The aim was to examine the effect of lifestyle and genetics on stroke risk. Researchers looked at questioners answered by same-sex twins between 1967 and 1970. In 2010, the twins’ hospital records and cause-of-death data was analyzed in order to see the results.

About 30% of the participants had a stroke, and researchers checked those participants’ data to see if they were drinkers and how that compared to the risk from other factors like diabetes, smoking, and high blood pressure. Among the twins, siblings that had a stroke drank more in their lives than siblings who did not have a stroke. This suggests that midlife drinking of two or more alcoholic drinks per day could raise stroke risk regardless of any genetics. Those participants who drank heavily in their 50s and 60s were found likely to have a stroke five years sooner in life, again despite any other genetic or lifestyle factors.

Dr. Irene Katzan, a neurologist from Cleveland Clinic, finds the study to be consistent with current guidelines on daily recommended alcohol intake. She states that a man have no more than two drinks per day, and that woman should only have one. While not entirely clear how alcohol affects stroke risk, Dr. Katzan states that alcohol thins the blood, increasing the risk of bleeding in the brain.

Additionally, alcohol has been shown to contribute to high blood pressure and increase the risk of atrial fibrillation, also known as abnormal heart rhythm. Both of these maladies are additional health risk factors for stroke. Dr. Katzan says any combination of factors can be at play at any time among individuals, so it is important to stay healthy. She states that it is okay to drink in moderation, as long as guidelines are being followed. Those who are heavy drinkers may want to consider cutting back, she suggests, even if just to protect your future health in addition to being healthier in the present.