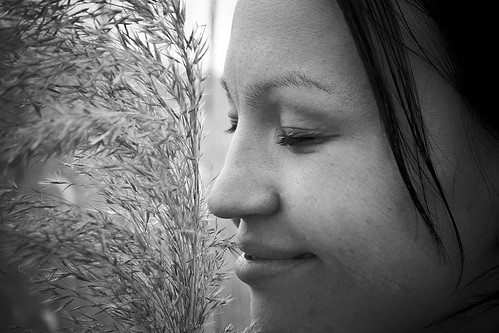 Humidifiers are one of the greatest creations of the 20th century. This ingenious device that has the ability to increase the amount of moisture in the air has been the saving grace for so many people worldwide. From the severe allergy sufferer, to the asthmatic children running in and out of the house during the summer, we all benefit in some small way from having better air quality in our homes or elsewhere.

Low humidity tends to occur in particularly hot and dry climates, or indoors in artificially heated areas. During the winter, cold outside air often becomes heated indoors, and this can cause a drop in overall humidity. Low humidity can cause adverse health effects. Dried mucus in the body, especially in the lining of the nose and throat, can cause respiratory ailments. Low humidity also has the ability to destroy furniture, particularly pieces made from wood, and this can lead to weak foundations, and more instances of bacteria seeping in.

Humidifiers have often had a certain look; even the newly designed versions as of late all seem to look generally the same. With a sturdy, round base, hot steam is released into the air to give it more moisture.

Thanks to the wonderful world of technology, and the great minds that work within it, the latest creation to help combat home allergies is a humidifier that uses nothing but UV light to kill the germs in the water being used to humidify the area.

The use of UV light has never been seen in a humidifier to date, however, it has been shown to kill off close to 99.9 percent of bacteria, meaning that the steam produced is free of any harmful chemicals that may jeopardize the quality of the air itself.

This new approach to humidifiers has come because many of the designs that preceded it came with a number of complaints in reference to their effectiveness. The majority of previous humidifiers had nothing to ensure the quality of the water that is being used and then pumped into the room. In fact, poor quality of water in most humidifiers is scientifically proven to be more dangerous to breathe than to drink. This sort of technology should have you breathing a little easier.